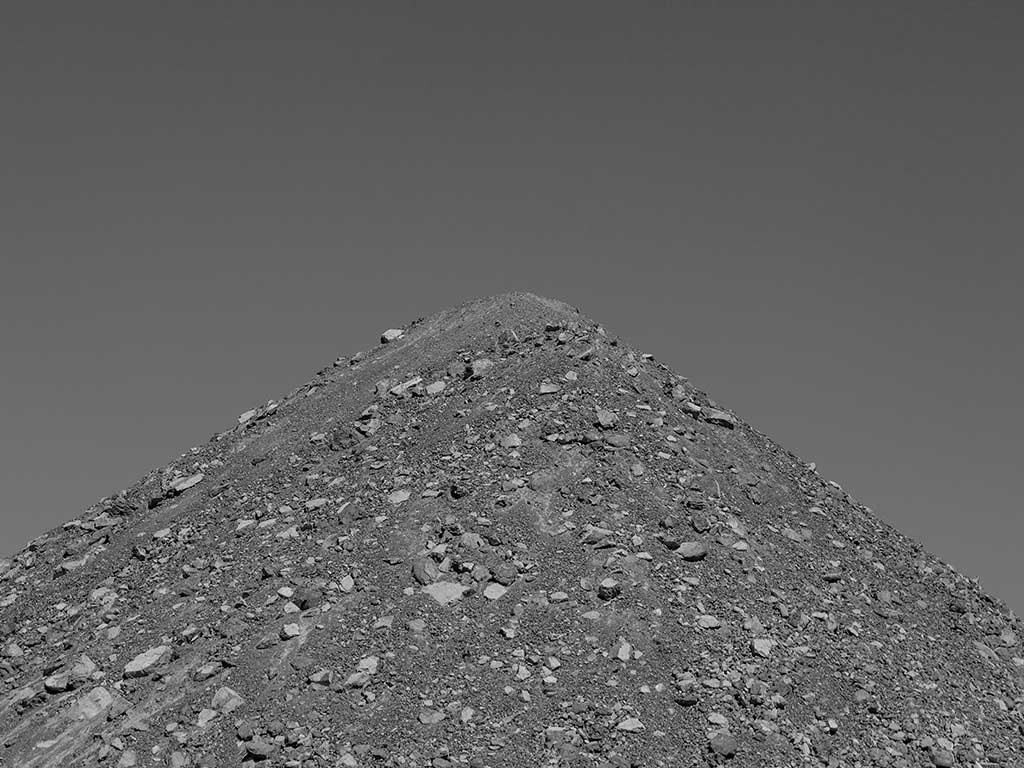 Bauba Platinum lists on Main Board of the JSE

Bauba Platinum was created through the reverse listing of a 60% interest in Bauba A Hlabirwa Mining Investments (the Bauba Project). The listing marked a key milestone in the transformation of the company.

Bauba’s immediate business objective is the exploration, evaluation and development of the Bauba Project, a high quality Platinum Group Metals (PGMs) resource base located on the Eastern Limb of the Bushveld Complex, in the heart of the world’s best-known platinum neighbourhood. The project, which extends over approximately 12,700 hectares, is strategically located down-dip from four producing PGM mines and four development projects.

In order to give full effect to the development of the business imperative offered by the Bauba Project, the company has realigned itself to optimise shareholder value, which included listing on the Main Board of the JSE, a change in name (to Bauba Platinum Limited) to reflect the core business and a reconstituted Board of Directors.

The appointed members are:

An introductory capital raising earlier in the year was completed and the proceeds are funding the initial exploration drilling programme and scoping study, as well as the working capital.

The exploration programme, which began in April this year, will determine the nature and extent of the PGM mineralisation.

Initial drill results have exceeded expectations, with the first two boreholes successfully intersecting the Merensky Reef and confirming the anticipated mineralisation. These results provide a solid base from which the company can, with confidence, accelerate the drilling programme and evaluations.

Bauba CEO, Pine Pienaar is confident that the platinum market is poised for growth and investment over the next five years and expects Bauba to be well-positioned to take advantage of such. “I am extremely happy to be associated with a PGM project with such potential. I am confident that with such an exceptionally experienced team, Board and management in place we will successfully manage the Bauba Project from a brownfield exploration project to an operating mine,” said Pienaar.

Bauba is fully compliant with the requirements of the Mining Charter in terms of its equity component. The Bapedi Nation has a direct participation of 40% in the Bauba Project. Kgosi Victor Thulare, King of the Bapedi Nation, was on hand today to blow the kudu horn, signaling the commencement of trade for Bauba Platinum.