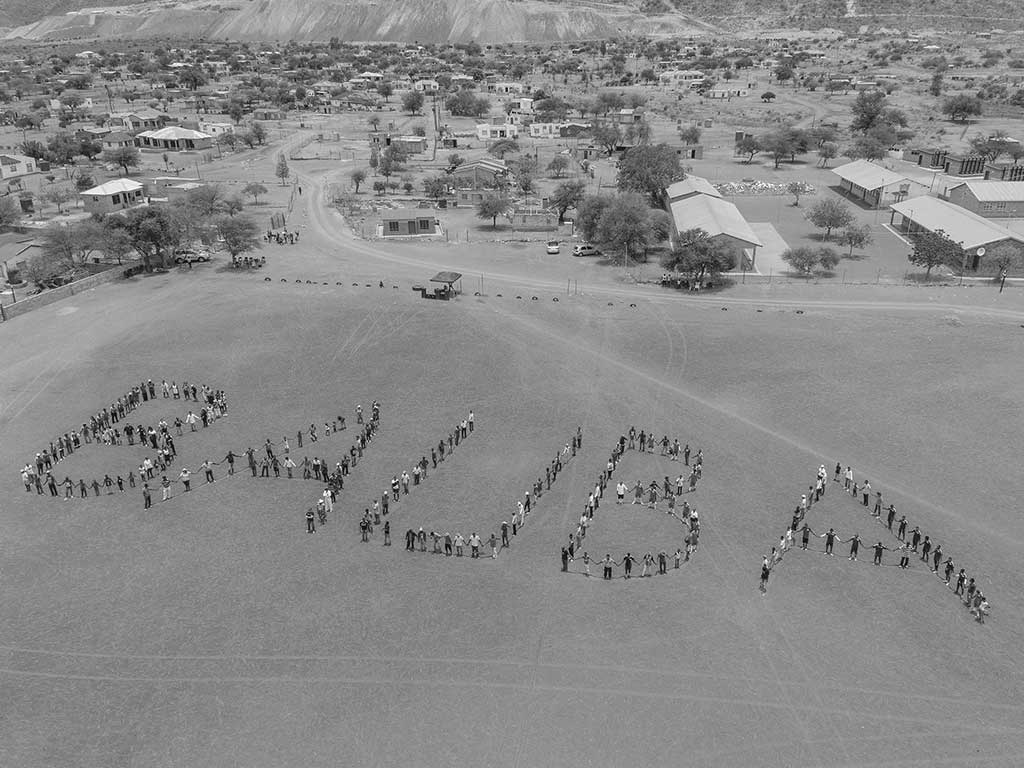 Johannesburg, 7 June 2010: The Board of Directors of Absolute Holdings today announced that all the resolutions at today’s general meeting have been passed by the requisite majority of shareholders, while it has been agreed to extend the closing deadline of the capital raising programme to the end of June 2010, and reduce the minimum capital amount to be raised to R15 million.

Chief Executive Officer, designate, Pine Pienaar, said: “The reduced amount and the need to extend the closing of the capital raising time is as a direct result of weak market conditions, which have resulted from volatile equity markets. The decision to extend the capital raising to end Sufficient capital will be available for the drill rigs to continue operating and which, I am pleased to say, are intersecting platinum group metals’ mineralisation at the anticipated depths.”

While all resolutions were passed by shareholders at today’s general meeting, certain resolutions will only be implemented on successful conclusion of the capital raising:

Absolute Holdings’ name will change to Bauba Platinum Limited;
Pine Pienaar will be appointed Chief Executive Officer;
Mark Rosslee will assume the Financial Director role and
The other new members of the Board of Directors will be appointed, with Jonathan Best as Chairman.
The Company will now continue its information sharing ‘roadshow’ with tential potential investors over the coming two weeks after which it will inform shareholders of the proposed course of action going forward.

THE BAUBA PROJECT: Bauba holds prospecting rights over eight farms, which are prospective for platinum mineralisation in the Eastern Bushveld Igneous Complex, encompassing an area of approximately 50km in length and 6km in width (approximating 12 700 hectares), collectively the Bauba Project. The farms cover the known down-dip extent of several current development projects and operating mines on the Eastern limb of the Bushveld Igneous Complex. The geological location is expected to reveal both Merensky Reef and UG-2 Chromitite Layer occurrences as extensive exploration programmes have been conducted on the properties neighbouring the Bauba Project.