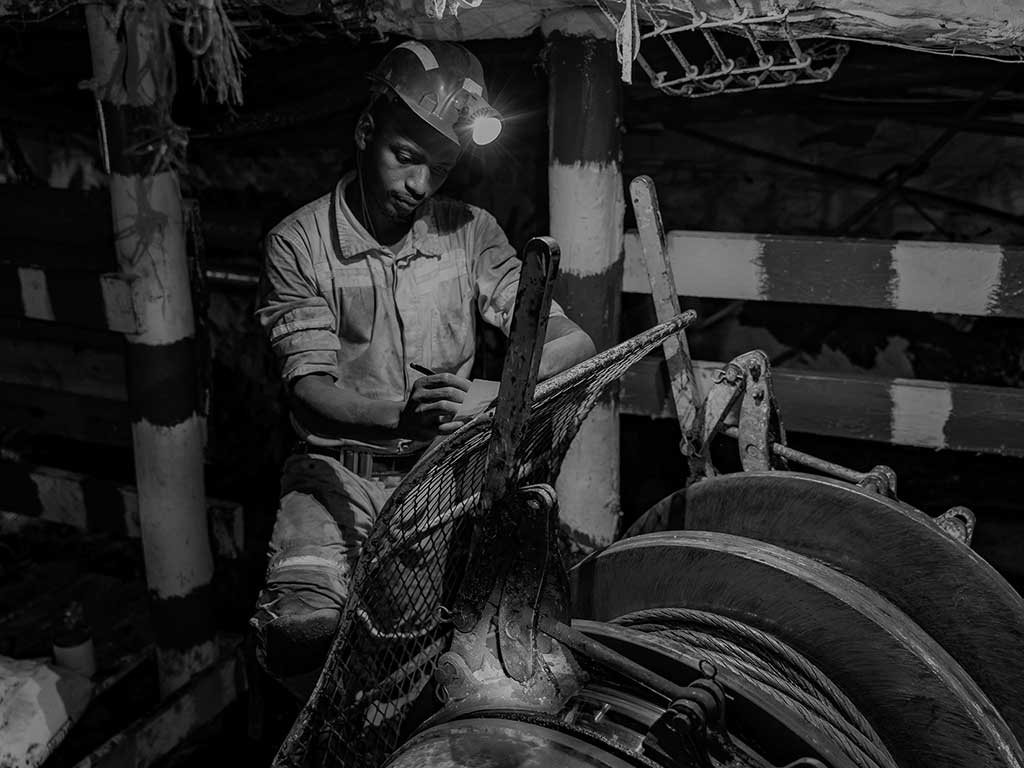 Johannesburg, 17 May 2010: Absolute Holdings (“the Company”) has today announced that it has posted a circular to its shareholders outlining the terms of a transaction that is seeking approval, at a shareholders meeting on 7 June 2010, to acquire a 60% stake in certain platinum group metal (“PGM”) assets.

On successful conclusion of the transaction, the Company will hold prospecting rights over eight farms in the Eastern Bushveld Igneous Complex (“BIC”), encompassing an area of approximately 50km in length and 6km in width (approximating 12 700 hectares) along the Leolo mountain range in the Limpopo Province of South Africa.

The farms, collectively known as the Bauba Project, cover the known down-dip extent of several current development projects and operating mines on the Eastern limb of the BIC. The farms are prospective for PGMs and, based on the extensive exploration programmes that have been conducted on the properties neighbouring the Bauba Project, the area is expected to reveal both Merensky Reef and UG-2 Chromitite Layer occurrences.

In order to determine the nature and extent of the platinum mineralisation (including a resource base which is SAMREC compliant) the Company intends to secure commitments from both existing and new shareholders for a minimum capital raising of R60 million.

The full amount of funds raised will be employed by the Company on a detailed drilling programme, as well as the geological assaying and modelling, early design and planning work (including scoping study), and as working capital.

As part of the transaction and approval process, and to give full effect to the Company’s new primary business focus, a number of important steps will firmly reposition the Company*:

The shareholding control structure of the Company will change;
The board of directors will be reconstituted;
The Company’s name will change to Bauba Platinum Limited; and
The Company’s listing will be transferred to the Main Board of the JSE Limited.
Pending shareholder approval, the Company will conclude a binding agreement with Hlabirwa Mining Investments (Pty) Limited, Highland Trading Investments Limited and the shareholders of Ndarama Mineral Resources (Pty) Limited, whereby Absolute will acquire an effective 60% direct and indirect participation in Bauba. The purchase consideration of R340 623 000 is to be settled through the issue of 68 124 600 new shares in Absolute at an issue price of R5.00 per share.

The consideration for a further licence, the Houtbosch prospecting right, is to be settled through the issue of an additional 21 189 600 new shares in Absolute at an issue price of R5.00 per share.

“We have a significant resource that is strategically located down-dip from three existing producing platinum mines and three development projects,” noted Chief Executive Officer, designate, Pine Pienaar. “Furthermore, should the proposal to shareholders be accepted, we will have the technical and financial skills necessary to manage the Bauba Project from greenfield exploration through to full development, ensuring proper exposure to a platinum market that is poised for significant growth and investment over the next five to ten years.”

Bauba has designed a detailed investigative exploration programme, which was initiated in April 2010, to be conducted through diamond drilling, geological and geophysical mapping and interpretation of the areas of interest.

“The drilling will be conducted according to a pre-determined sequence, starting with the Southern Cluster,” said Pienaar. “This will be followed by the Central and Northern Clusters to determine the mineral resource base and the style of mineralisation.”

The proposed transactions will ensure full BEE compliance as per the existing Mining Charter. The Bapedi Nation holds a direct shareholding of 37.6% in Bauba, whilst Hlabirwa will retain its participation in the Bauba Project, through its direct and indirect shareholding in Bauba of 2.4% and 3.6% respectively, thereby ensuring the continuous involvement of the surrounding community. The Math-Pin Trust and Calulo Resources (Pty) Limited will hold an effective 6.5% and 3.6% interest in the Company, which equates to a 3.9% and 2.2% interest in the Bauba Project, respectively. The effective cumulative BBBEE participation in the Bauba Project will therefore be equal to 49.7%, after the capital raising. The Company is committed to the development of these properties to the benefit of the surface right owners according to a detailed community development plan in terms of which these prospecting rights were conferred.

*These changes are proposed in the Circular to Shareholders, which has been distributed and will be subject to approval from shareholders at the General Meeting to be held on 7 June 2010.